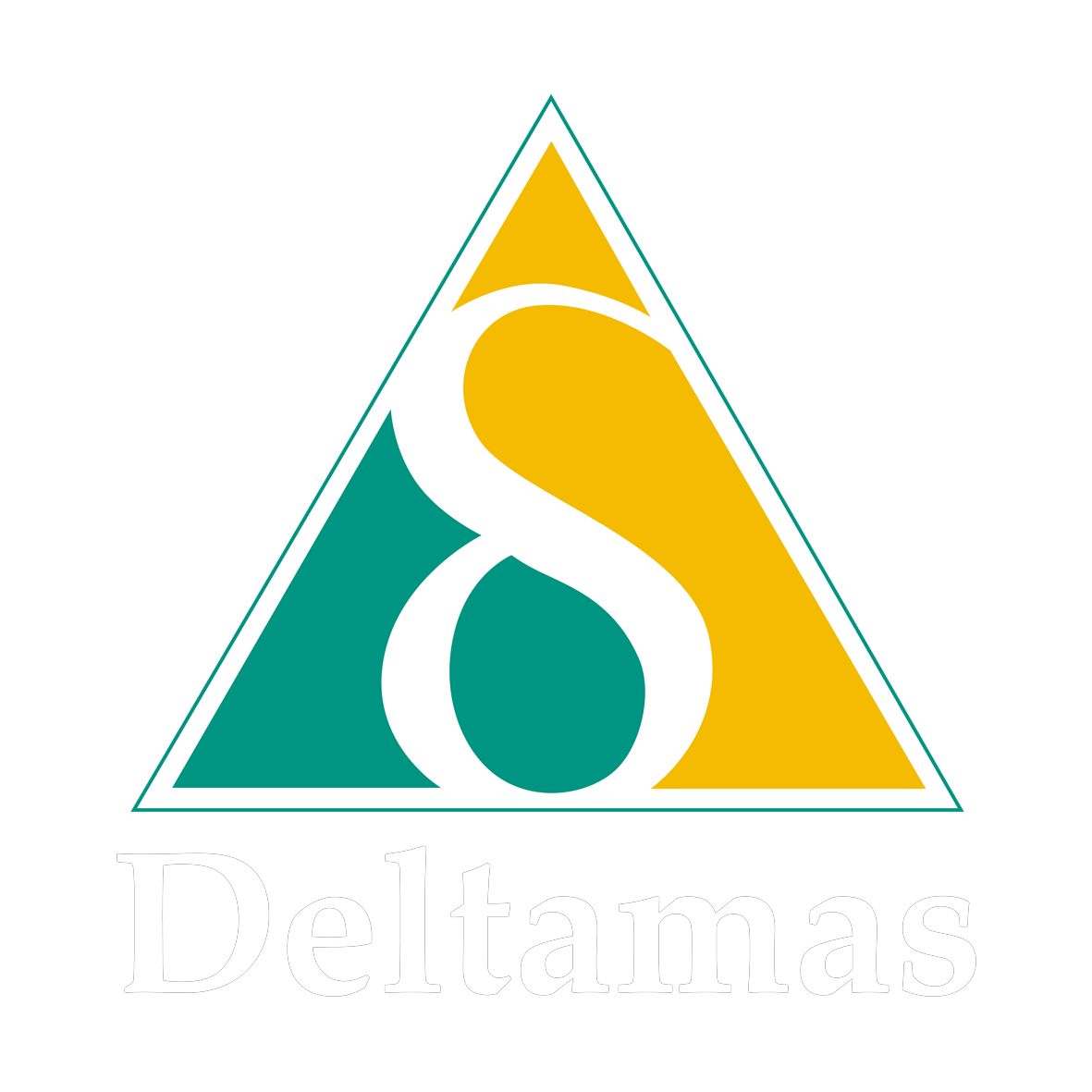 PT Puradelta Lestari Tbk Recorded Operating Revenues of IDR 253 Billion in the First Semester of 2020 CIKARANG, July 30, 2020 – PT Puradelta Lestari Tbk and its subsidiaries (“the Company or DMAS”), developers of the modern integrated industrial area of ​​Kota Deltamas, recorded operating revenues of IDR 253 billion and net profits of IDR 79 billion in the first half of 2020. Of these operating revenues, the industrial segment still contributed the largest amounting to Rp182 billion or around 72.1% of operating revenue, followed by the commercial segment with Rp39 billion or 15.6% of operating revenue, and the residential segment with Rp20 billion or 7.7%. from operating income. The hotel and rental segments each contributed Rp.6.6 billion and Rp.4.8 billion. The industrial segment itself is still the backbone of the Company’s business, where the industrial segment revenue is obtained from the sale of industrial land in the GIIC (Greenland International Industrial Center) industrial area in Kota Deltamas, which offers complete and comprehensive facilities and infrastructure, and is the target of customer investment. global scale industrial customers in the past decade. The achievement of operating income and net profit was lower than the operating income and net profit in the first semester of the previous year, which amounted to Rp985 billion and Rp626 billion, respectively, because in addition to recording high revenues in the previous year, the Company currently still has a strong sales backlog. large enough that has not been recorded as revenue in the first half of this year. Tondy Suwanto, Director of the Company, said that most of the sales backlog is expected to be booked in the remainder of 2020. “The company itself managed to achieve marketing sales of Rp1.05 trillion in the first half of 2020, where most of the marketing sales achievements have not been recorded as operating income and become the Company’s sales backlog,” he said. “The sales backlog will be recognized as operating income after the Company hand over land with customers, and most of the land from the sales backlog is planned to be handed over in the second half of this year, so that it is expected to be recognized as the Company’s operating income in 2020,” he added. . The Company posted gross and net profit of Rp169 billion and Rp79 billion, respectively, lower than the gross profit and operating profit in the first half of the previous year of Rp656 billion and Rp626 billion, in line with lower operating revenues compared to the same period in the previous year. . In terms of fundamentals, the total assets of the Company as of 30 June 2020 were recorded at Rp.6.99 trillion, 8.3% lower than the Company’s assets as of 31 December 2019 amounting to Rp7.62 trillion. Release in dual language (Indonesian and English), click here / click in here.